Age Action has developed a national elder abuse policy document for all staff and volunteers. 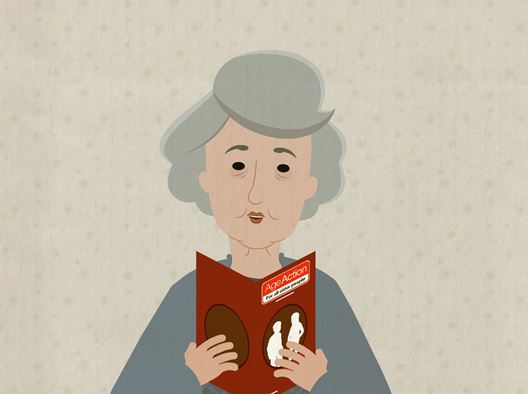 Watch our video about the issue of Financial Elder Abuse.

“Age Action is working to reframe how we think, feel and act towards older people and ageing in Ireland, so we commissioned a public poll to understand the degree to which we hold ageist opinions in our society. The public poll reveals that most people in Ireland hold some ageist opinion with people aged 18-34 more than two and a half times as likely to agree with three or more ageist opinions” explained Celine Clarke, Head of Advocacy and Public Affairs at Age Action.