Almost 50% of bank officials have dealt with elder financial abuse

Almost 50% of bank officials have dealt with cases of suspected elder financial abuse according to findings published by Age Action and Ulster Bank to mark World Elder Abuse Awareness Day. 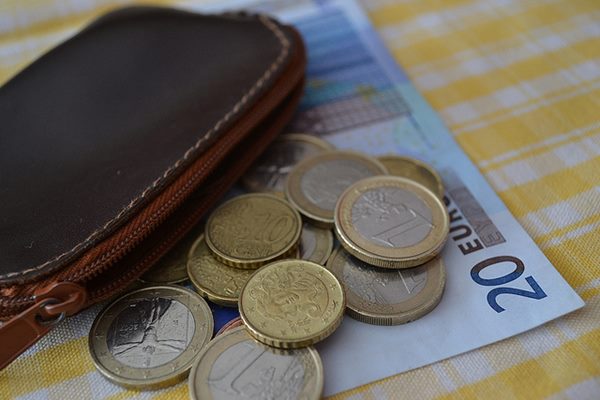 There were more than 13,000 cases of elder abuse referred to the HSE up to the end of 2013. Financial abuse is the second most common form of abuse, accounting for more than one in five cases.

The organisation also published a number of case studies of elder financial abuse.

Justin Moran, Head of Advocacy and Communications at Age Action, said: “Every year, hundreds of older people are facing demands for money from family members, having their income withheld from them or finding their possessions taken.

“To make it worse, in the overwhelming majority of cases of elder abuse, the perpetrators are immediate family members.”

Age Action and Ulster Bank are working together to raise awareness of the issue of elder financial abuse and to identify ways or preventing it.

Working with the HSE and other agencies concerned with this issue, Age Action held a half-day discussion forum on 11 June at Ulster Bank’s head office in Georges Quay.

The event brought together more than 100 people representing carers, health service professionals, regulators, debt agencies and older citizens to get to grips with the growing problem elder financial abuse.

Justin Moran continued: “It is those who are abusing older people, taking their money and their savings, who are responsible for elder abuse. We need to find ways of helping older people to avoid becoming victims and encouraging frontline staff in banks and other financial institutions to act if they suspect elder abuse.”

68% of the Bank’s respondents were familiar with elder financial abuse, rising to 75% among those with 10 years or more experience.

Nichola Priestley, Senior Fraud Specialist at Ulster Bank, said: “At Ulster Bank we are conscious of our responsibility to do everything we can to protect our customers. The elderly and vulnerable of our society are at particular risk of being targets for fraud and financial abuse.

“We want our customers to be aware of what we do to protect them, and also help them to protect themselves. Training and awareness workshops play a big part of that also, and we are proud to have partnered with Age Action Ireland for this event.”

A separate survey was conducted among older people. 42% per cent of the 466 older people who participated in the survey were aware of elder financial abuse and 95% said that it was something all older people need to be educated about.

The HSE operates an information line for reporting cases of suspected elder abuse from Monday to Saturday, 8am to 8pm, at 1850 24 1850.

Age Action also runs an information line for anyone who might be concerned about elder abuse. It operates from Monday to Friday, 9am to 5pm, at 01 475 6989.

The surveys were carried out over April and May in print and online.

(Tuesday, 31 March 2020) Age Action and Active Retirement Ireland have described the Government extension of the fuel allowance as ‘piecemeal and inadequate’.

Age Action & Active Retirement Ireland today criticized the piecemeal nature of the Government’s response to the financial challenges facing older people affected by the COVID-19 crisis. They argue that close to 70% of pensioners will not benefit from the announcement.