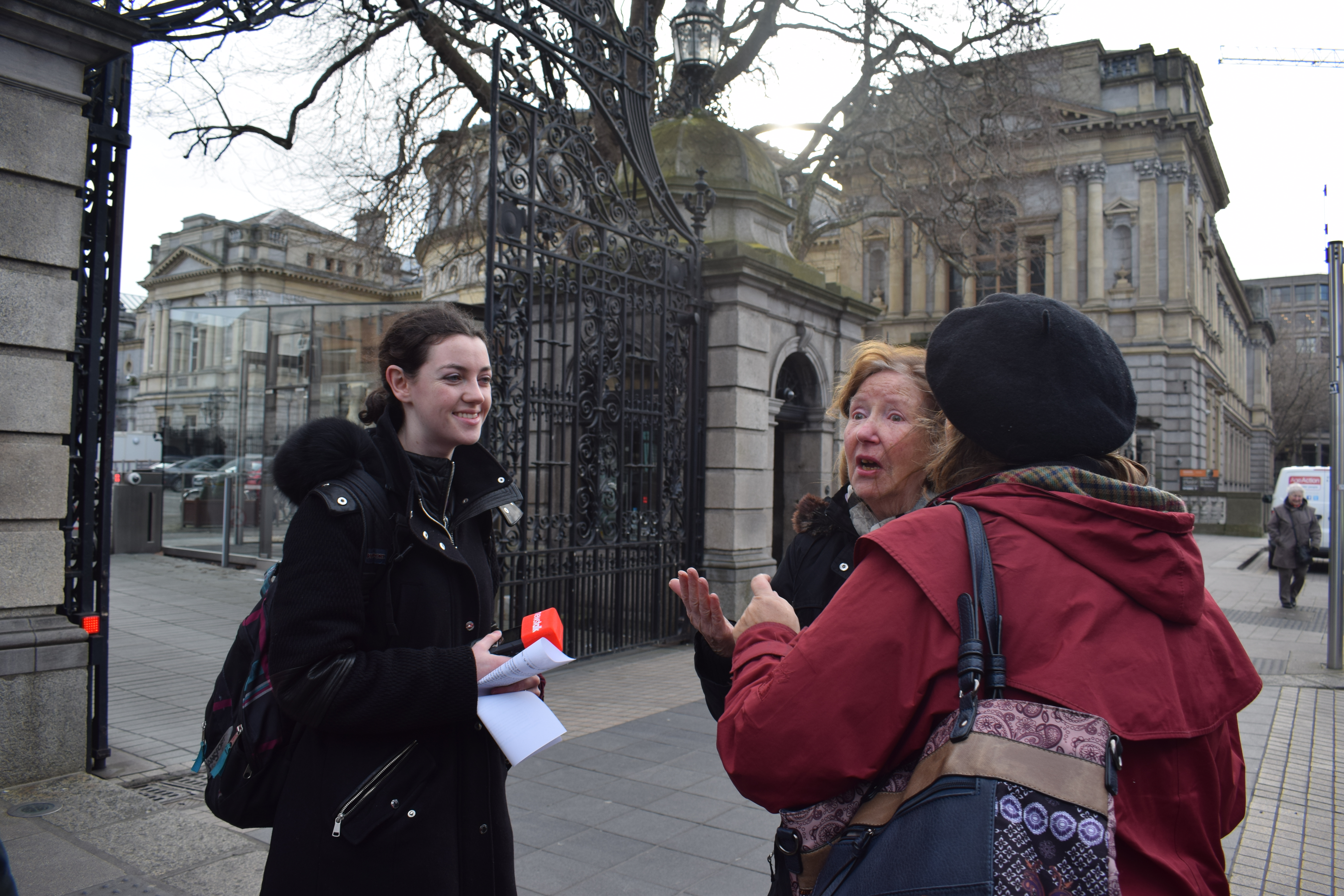 The two organisations are calling on parties with ambition to be in Government to outline how they will ensure an all-of-Government approach to ageing. Criticising the poor level of engagement and awareness on issues of ageing in the election so far, they are asking politicians to seek the older persons vote with concrete commitments.

Commenting today, CEO of Active Retirement Ireland Maureen Kavanagh, said: “So far the general election debate has not meaningfully addressed the issues affecting older people. It is disappointing politicians have engaged in divisive rhetoric, pitching young people against older people. The unavoidable reality is the next government needs to get serious about providing for Ireland’s ageing population. This ultimately benefits all of society because everyone will want to be treated with dignity and respect and enjoy security as they grow older."

“As part of the Ageing Better campaign, we are calling for a dedicated Minister for Older People to be appointed who can be a strong voice for older people at the cabinet table. In the next 20 years, one in four people in Ireland will be over the age of 65. This highlights the need for the government to act now to ensure the supports and services older people require are properly resourced. As we head into the final week of the election it is critical that candidates take notice of older people and their needs.”

Also commenting today, Paddy Connolly CEO of Age Action, said: “Older people want their voice at the decision-making table. Issues like health, housing, employment and transport are of particular concern for older people. We need politicians and a Government that can demonstrate they are listening to their concerns, and that can deliver a joined-up approach across Government Departments to plan for our ageing population."

“We can do ageing better, by involving people of all ages and at all stages in life. In planning for us all as we age, we can make Ireland a fairer place for older people now and into the future. Older people should reserve their vote for politicians who are committed to listening to them and to delivering in Government" said Paddy Connolly.