More than 35,000 pensioners lose out from Government pension cut

More than 35,000 pensioners had their pensions cut because of changes introduced to the State Pension in 2012 by the previous government. This is according to a new report this morning from Age Action, Ireland’s leading advocacy organisation for older people.

Thousands of retired workers are losing more than €1,500 a year with women pensioners suffering the most for taking time out of the workforce to care for their families. Age Action is calling for the cut to be reversed and for the incomes of these pensioners to be restored.

Justin Moran, Head of Advocacy and Communications at Age Action, said: “We need to put to bed the myth that the State Pension was protected by the last government.

“It was cut, drastically cut, for tens of thousands of older people who have lost substantial sums of money as a result.”

In 2012 the Government changed the eligibility criteria for the Contributory State Pension. While those entitled to a full pension were unaffected, many of those who would have been in line for smaller pensions lost out. 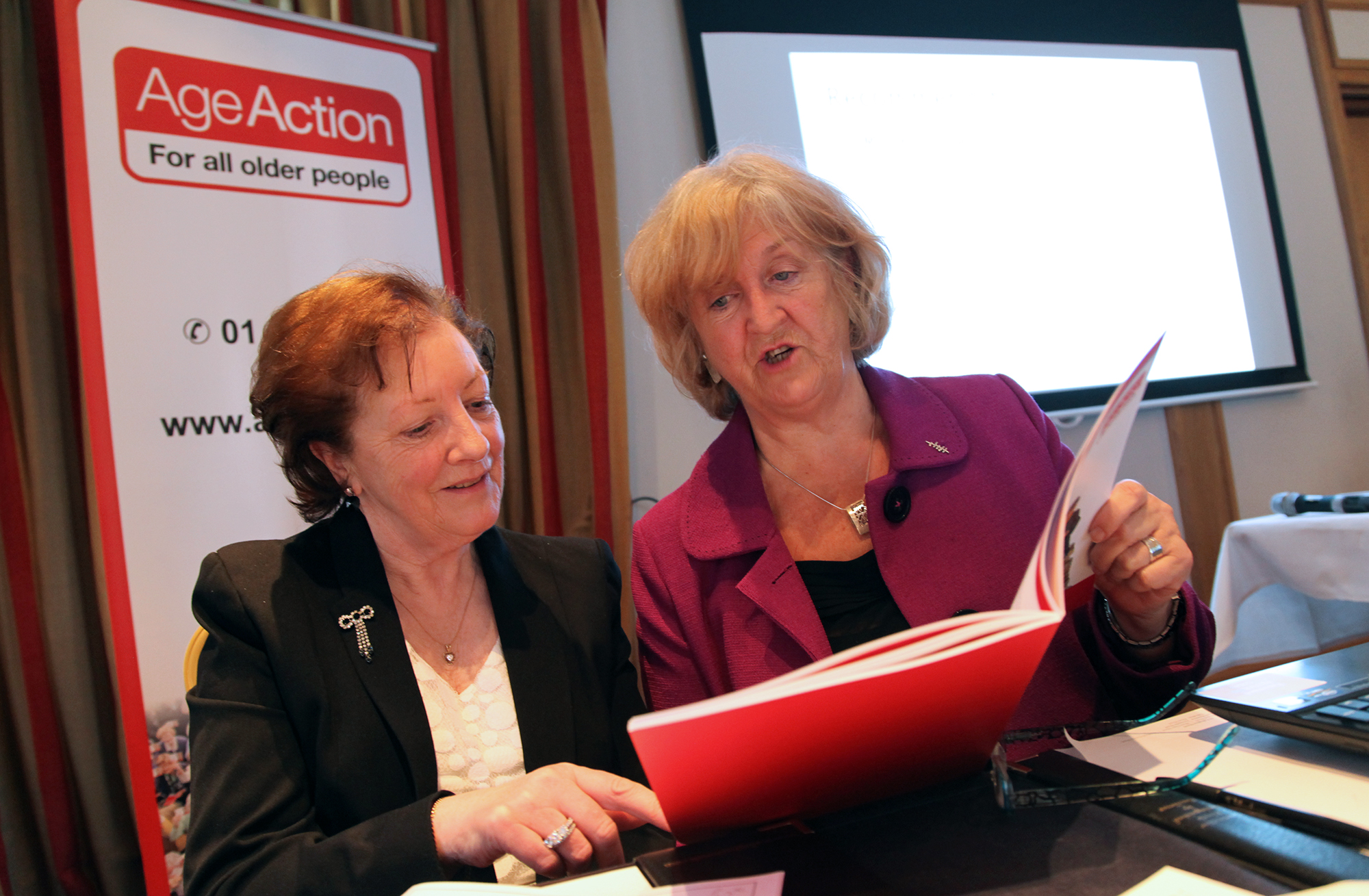 Women lose the most

Justin Moran continued: “Figures provided by the Department of Social Protection show that of the 36,000 people affected by these changes so far more than 62 per cent are women.

“Our research shows that this change, combined with the averaging rule used to calculate contributions, is punishing women who took time out of work to care for their children.

“Because the current generation of pensioners get no benefit from the Homemaker’s Scheme, it makes it difficult for them to qualify for a full State Pension.”

The report was launched by Senator Alice-Mary Higgins who has a long record of campaigning for pension reform through her previous work with Older and Bolder and the National Women’s Council of Ireland.

Senator Alice-Mary Higgins said, “This report sheds much needed light on the disproportionate impact which recent changes to the contributory pension criteria have had on women in Ireland, adding a further injustice to the deep historic gender inequalities within our pension system.

“It also outlines practical proposals for change. If the Government are serious about their commitment to gender and equality proofing - they will listen to this report and to the many older women affected.”

The situation is made worse by the ‘averaging rule’ used by the Department of Social Protection to calculate the number of contributions made by a worker.

Under this system the number of PRSI contributions a worker has made is divided by the number of years between her first day of work and her retirement.

Justin Moran explained: “This means that someone who worked for a few months in the sixties and then went back to work in 2000 gets a far smaller pension than someone of the same age who just started work in 2000.

“It’s an incredibly unfair system. People are getting very small pensions because of a decision they made to go to work in the 60s and 70s. They’re being punished for working.”

Age Action is calling on the Minister for Social Protection, Leo Varadkar TD, to reverse the pension cut introduced in 2012 and backdate it to restore the incomes of tens of thousands of Irish pensioners.

Take Action: Download the petition for a fair State Pension