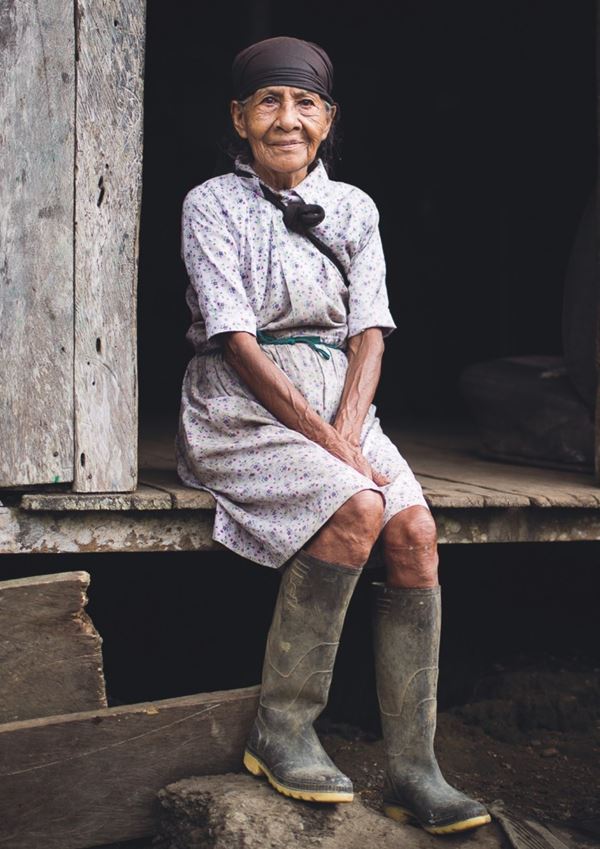 Justin Moran, Head of Advocacy and Communications at Age Action, said: “On the face of it, rising two places in the global rankings is to be welcomed.

“However, the detailed county-by-country analysis from HelpAge International shows a slight drop in Ireland’s score. Our rise in the global index is not a result of improved conditions for older people in Ireland, but of poorer results for other countries.”

The report card on Ireland highlights that, “rising costs coupled with reductions in secondary income supports and the introduction of a number of stealth charges for property tax and water, have meant that many older people find it increasingly difficult to make ends meet”.

It is also critical of the impact of cuts to the health budget on the ability of older people to access services and the Government’s focus on long-term nursing home care over supporting older people to stay at home.

Justin Moran continued: “Many older people have seen their weekly income cut by more than €13 a week since 2009.

“Health and energy costs have risen steeply in recent years and many older people find themselves forced to choose between paying for medicine or staying warm, while struggling to pay the new charges and taxes introduced since 2011.

“Some of the additional spending promised for next month’s budget can, and must, be used to reverse cuts to the weekly income of some of the country’s most vulnerable people and to prioritise home supports for older people.”

Overall, it identifies Switzerland as the best place for older people to live, but highlights that inequality among older people is increasing as conditions worsen in many countries outside western Europe and north America. Life expectancy at age 60 between countries at the top and bottom of the Index has widened from 5.7 years in 1990 to 7.3 years 2012.

Justin Moran added: “It is worrying that there is a serious lack of data on older people in many poorer countries, which means that 98 countries could not be included in the Index.

“The Irish Government should ensure that the Sustainable Development Goals, due to be launched at the end of this month, must be implemented to improve the collection of data on age. This will help us to fully understand how men and women around the world experience ageing.”

Age Action welcomes relaxation of some cocooning measures but criticises lack of consultation with older people.

(1 May) Age Action called for the Government to consult with older people as it plans for the longer-term impacts of Covid-19. To date, public health and Government advice has treated the over 70 age cohort as one. As a single age cohort people over the age of 70 have been subject to public health measures but not enabled to participate in the decision-making process that would ensure that their lived experience and their self-identified needs informs the outcome.