But the charity is disappointed at lack of additional funding for those seeking to go home. 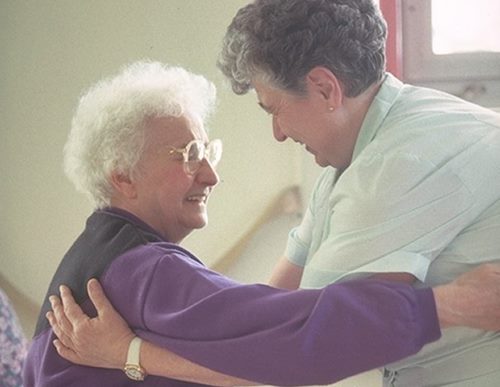 Age Action has welcomed the Government’s decision to allocate an additional €74 million to address the issue of delayed discharges and overcrowding in hospital Emergency Departments. It will reduce the stress created for many older people who are currently trapped in delayed discharge beds.

“HSE figures compiled in February showed that 17% of people in delayed discharge beds at the time were due to be discharged home, but were awaiting approval of a range of supports such as home care packages  and home adaptations,” Age Action spokesperson Eamon Timmins said. “We are concerned that this important area is not addressed by today’s funding announcement.”

The extra  €44 million for the Nursing Home Support Scheme will fund an additional 1,600 nursing home beds and reduce the waiting time to four weeks, compared to the current 11 weeks. A further €30 million will provide additional transitional care beds.

Age Action has also welcomed some of the recommendations of the Emergency Department Task Force Plan, published today.  “We need to move away from fire-fighting measures,  and recognise that some of the problems we are experiencing in hospitals at the moment are the symptoms of a health service which is not adequately meeting the needs of its ageing population,” Mr Timmins said.  “If we are to manage our Emergency Departments in the coming years, we have to ensure that we meet the needs of older people at an earlier stage, before they become so frail and ill that they are admitted to their accident and emergency ward.”

In this context, Age Action is encouraged by the “frail elderly pathway” proposals in today’s Emergency Department Task Force Plan.  The comprehensive integrated care programme for older people is targeted at those most at risk of hospital admission and involves service provision across the hospital and community sectors.

“It is important that work begins promptly to implement the plan, so we can develop a more integrated approach to meeting the needs of older people” Mr Timmins said. “The National Positive Ageing Strategy was published by the Government two years ago and also contained proposals which would also have helped plan for our ageing population.  However, two years on, it remains on a shelf.”

(Tuesday, 31 March 2020) Age Action and Active Retirement Ireland have described the Government extension of the fuel allowance as ‘piecemeal and inadequate’.

Age Action & Active Retirement Ireland today criticized the piecemeal nature of the Government’s response to the financial challenges facing older people affected by the COVID-19 crisis. They argue that close to 70% of pensioners will not benefit from the announcement.